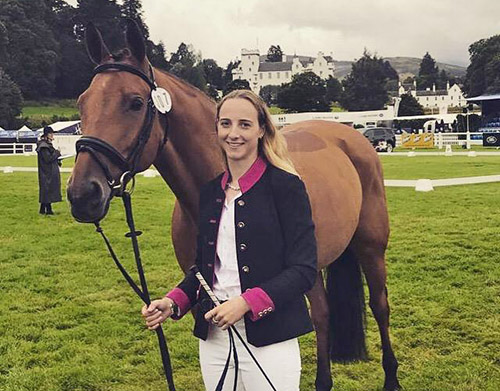 Congratulations to the following squad, who have been selected to represent Great Britain in the Eventing Nations Cup at Ballendenisk, Ireland from 22-25 September:

Greta Mason from Wiltshire with the 15-year-old gelding Cooley For Sure, owned by Sarah Winfrey.

The Chef d’Equipe for the team will be Richard Waygood MBE.

Based SN6, near Swindon